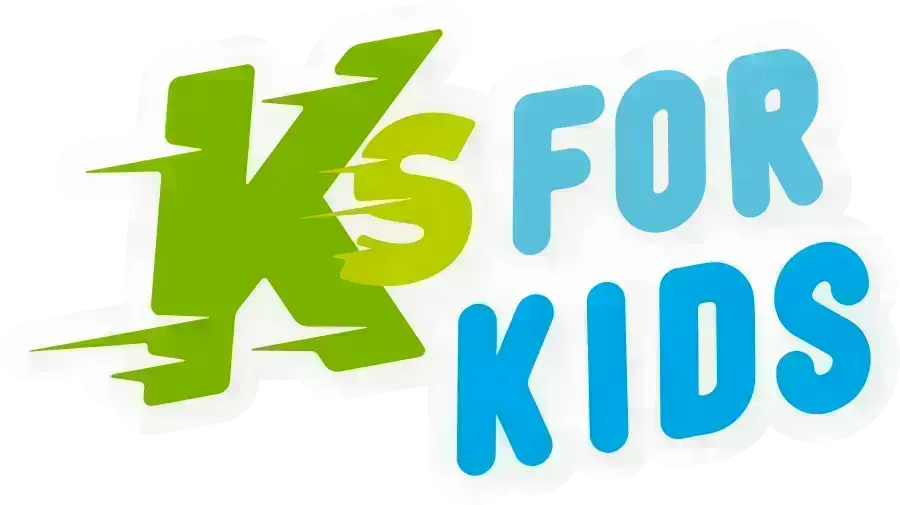 Andreas, AKA Dre, is the kind of kid that loves EVERYTHING about life – from Bluey, to hanging out with friends and his parents… and most of all, pools, beaches and water slides!

At 3 months old, Dre became very sick with Kawasaki disease, and had issues with his heart, meaning he was in and out of hospital until age 10.

Mum, Chami, says that it's been a long journey alongside Dre.

She's so thankful for the ongoing support of friends and family as well as the incredible research happening at Children's Medical Research Institute (CMRI) which gives their family hope.

“We still have a long way to go and life with him is definitely a roller coaster. Watching him grow has been one of the most rewarding things as a parent!”

Thanks for supporting Dre and his family by doing Ks for Kids this March! 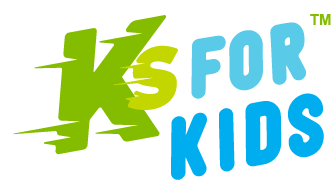 The words 'Ks for Kids' are registered as a trade mark of Children’s Medical Research Institute.